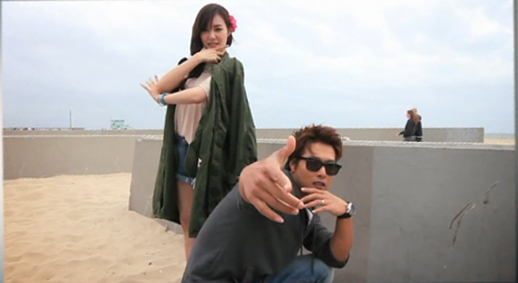 During Girls’ Generation’s Tiffany‘s recent trip to Los Angeles, not only did she throw out the first pitch at a Dodgers game, she also had a photoshoot for First Look magazine and was interviewed by Danny for his show Danny From LA.

In the interview, she mentions that both a Girls’ Generation album and a TaeTiSeo (TTS) album are planned for this year.

She goes on to talk about a future possibility of doing something solo when the time is right.

Girls' Generation
TaeTiSeo
KPLG
How does this article make you feel?