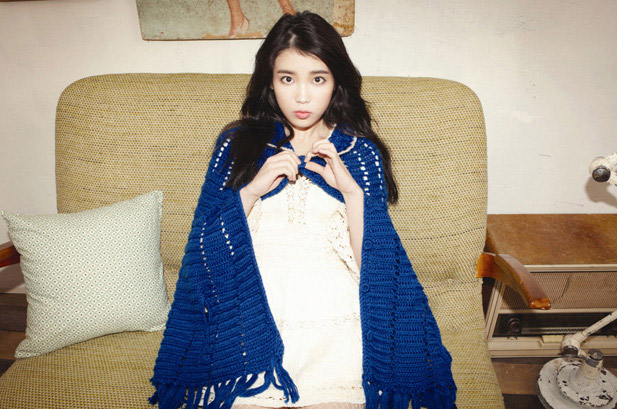 Singer IU, who recently attended Seo Ji Suk‘s wedding, addressed rumors that she had been supposedly attacked by a fan she met there. “That rumor is completely false,” she said. “There was a fan at the event, but he did not attack me. It was not a serious issue.”

According to reports, once IU had given her celebratory message a fan took the mic and asked IU, “Please marry me.” Although the mic had been turned off, IU was surprised nevertheless, and her manager escorted her out. The male fan was caught before he could follow IU out the door. There was no attempt to bring harm to the singer however, despite what the media had claimed.

In related news, IU met Seo Ji Suk at the filming of SBS‘s “Kiss & Cry” and they have been good friends ever since.

IU
Seo Ji Suk
KPLG
How does this article make you feel?