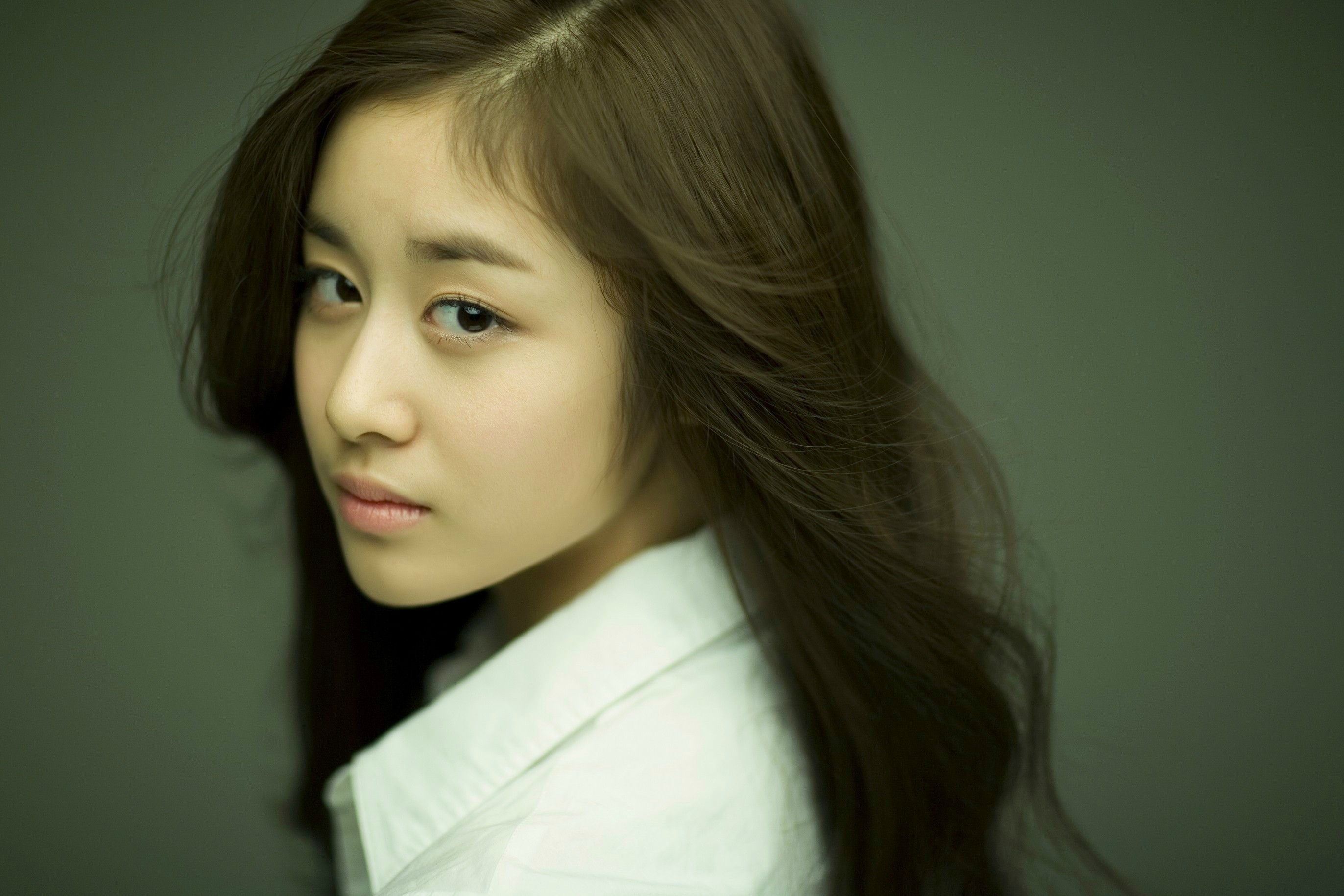 It appears that netizens have once again harnessed their superior memory and research skills to corner a celebrity between two mismatching stories. This time, T-ara‘s Ji Yeon was caught telling two very different accounts about her first kiss experience.

It was only the other day when T-ara N4 members shared their stories about their first kiss on Mnet’s “Beatles Code 2.” When it was Ji Yeon’s turn, she shared that her first kiss had been with someone older when she was in 8th grade. However, netizens pointed out that when the singer had made a guest appearance on SBS variety show “Strong Heart” back in May 2010, she claimed that she had shared her first kiss with heartthrob Yoo Seung Ho.

According to Ji Yeon, her first kiss was when she was shooting a kiss scene with Yoo Seung Ho for T-ara’s “Lies” music video. She shared, “When we were filming our kiss scene, I was so nervous and shy when Yoo Seung Ho’s face was right next to mine. We were only supposed to pretend to have kissed, but then the director ordered us to kiss in real life – so we did. It was my first kiss and I really liked it.”

Netizens who saw the broadcast commented, “She only said it was Yoo Seung Ho for the broadcast?”, “She should’ve been more careful, then she wouldn’t have been caught” and “Well, one of these stories is obviously a lie.”

T-ara
KPLG
Ji Yeon
How does this article make you feel?