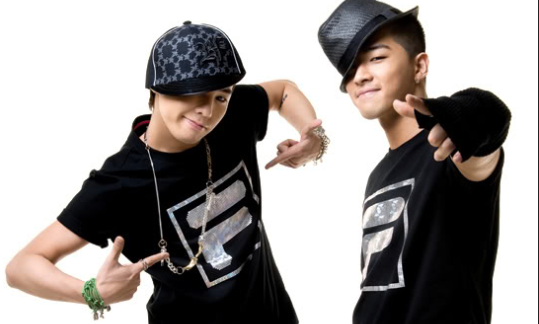 On May 18, G-Dragon shared the photo on his Instagram account with the following caption, “Happy Birthday my best friend!”

In the photo, G-Dragon and Taeyang appear to be around ten years old in their yellow t-shirts and adorable choice of accessories: G-Dragon with a cap on backwards and Taeyang with a patterned bandana. As the photo suggests, the two members have known each other way before officially training to become a part of Big Bang – media reports say as early as 2001.