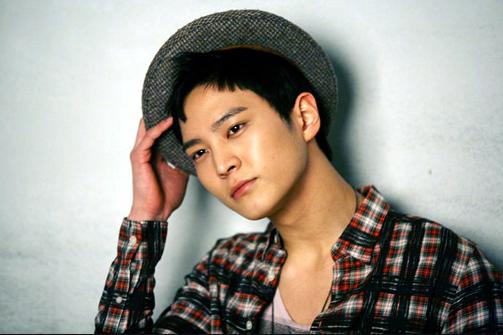 The youngest member of variety program “1 Night 2 Days,” actor Joo Won shows his strong fighting spirit when he decides to continue filming despite injuring his nose.

On May 18, his agency revealed that Joo Won injured nose while filming for KBS’s “1 Night 2 Days” last week, He was immediately sent to the emergency room to get treated, but the actor later came back to the filming site to continue filming.

The members of the program were playing a game of special football where their pride was on the line. Joo Won had the role of “king” in the game, but he accidentally hit his nose against a member’s face. Filming was stopped to assess his injury and he was sent to the hospital.

It’s been reported that the actor previously injured his nose in the beginning this year while filming for the drama “7th Grade Civil Servant.”

Meanwhile, Joo Won will be Kim Ah Joong’s man through the movie “Only You.” He will show how a police officer falls in love with her character.

2 Days &amp; 1 Night
Joo Won
KPLG
How does this article make you feel?