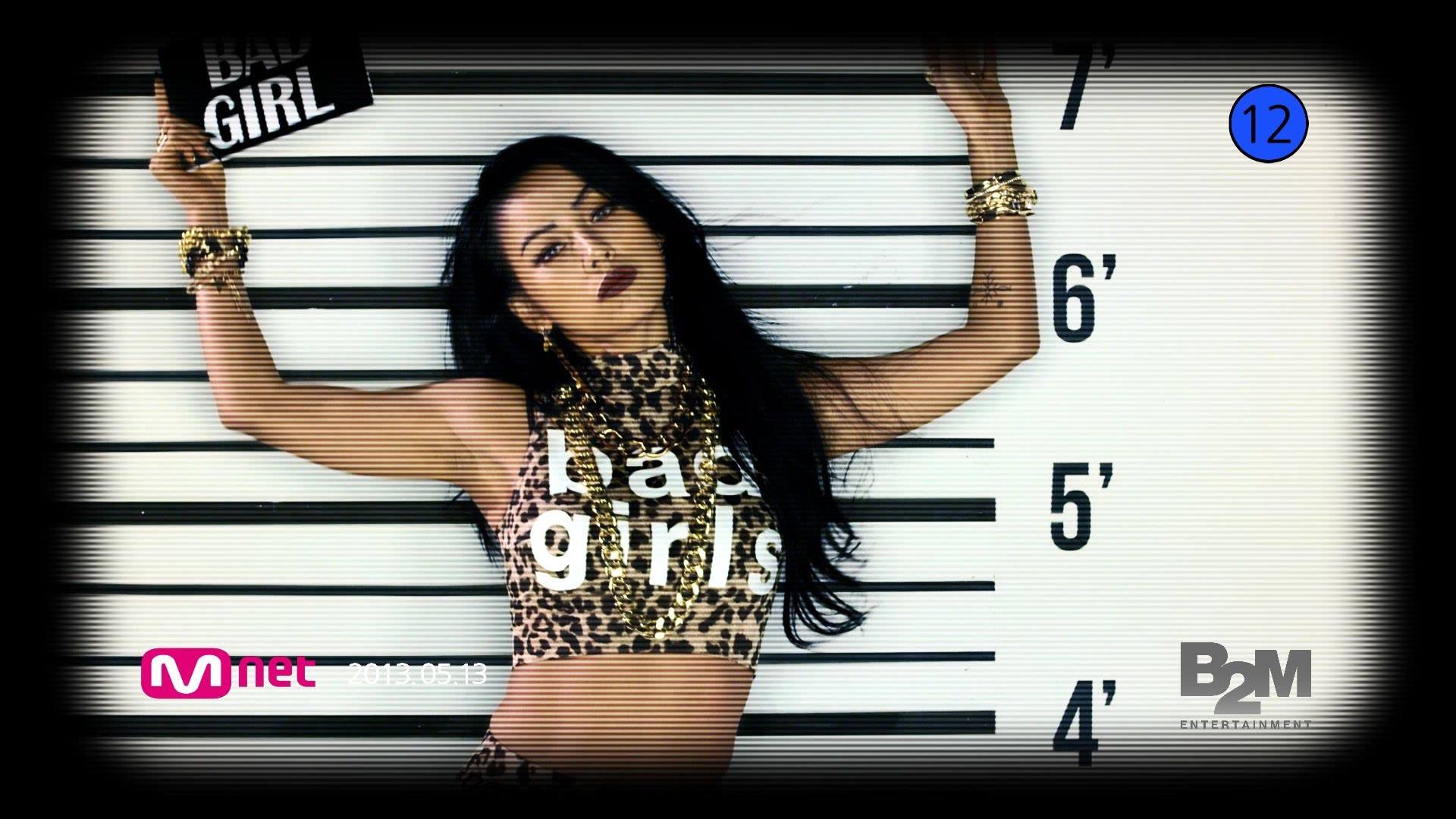 However, the t-shirt that Lee Hyori is wearing in the revealed teaser image is causing controversy. What looks like a cute character on her t-shirt is really a caricature of a hand flipping its middle finger with “F@&K Off1!” written below it. Although Lee Hyori tried to cover this up with large, bold jewelries, no one can deny what her t-shirt is really saying. The t-shirt seems to convey the “Bad Girl” image of Lee Hyori, but that will not guarantee anything in terms of censorship.

Previously, many other artists have been criticized for wearing clothes with the middle finger drawings and/or characters on them. They often took immediate actions such as public apologies and deleting any available images with such items.

Meanwhile, Lee Hyori will make her official comeback on Mnet “Lee Hyori Show” on May 21. Her 5th album “Monochrome” will be released on May 22.

Lee Hyori
KPLG
monochrome
Bad Girl
How does this article make you feel?