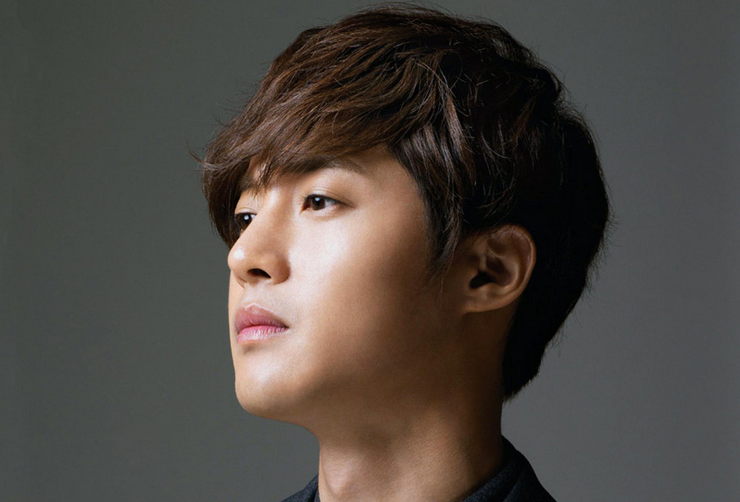 Kim Hyun Joong’s good deed is drawing the attention of the public.

On May 20, China’s local independent public fundraising foundation One Foundation tweeted about Kim Hyun Joong’s donation. There have already been 10,000 retweets, making it clear that many fans are deeply interested in the news.

China experienced a severe earthquake on April 20, which ended up to be 7.0 on the Richter scale. Over 200 people died and 13,000 are injured.

The foundation’s report, which was released on May 17, stated, “Korean artist Kim Hyun Joong donated 100 million won (est. $100,000) to the Chinese earthquake victims.”

The report continued, “We’ll try to help the victims with the donation. We will pray for the victims’ happiness in his stead.”

Netizens who heard of the news made comments nothing short of praise. Some of them were “Kim Hyun Joong’s donation is cool,” “He’s loaded,” “Since he donated, he looks even more handsome,” and “He’s awesome.”

One Foundation is founded by Chinese actor and martial artist Jet Li in 2007. Other celebrities who have donated to the foundation include, but not limited to, Ang Lee, Chow Yun Fat, Donatella Versace and Jackie Chan.