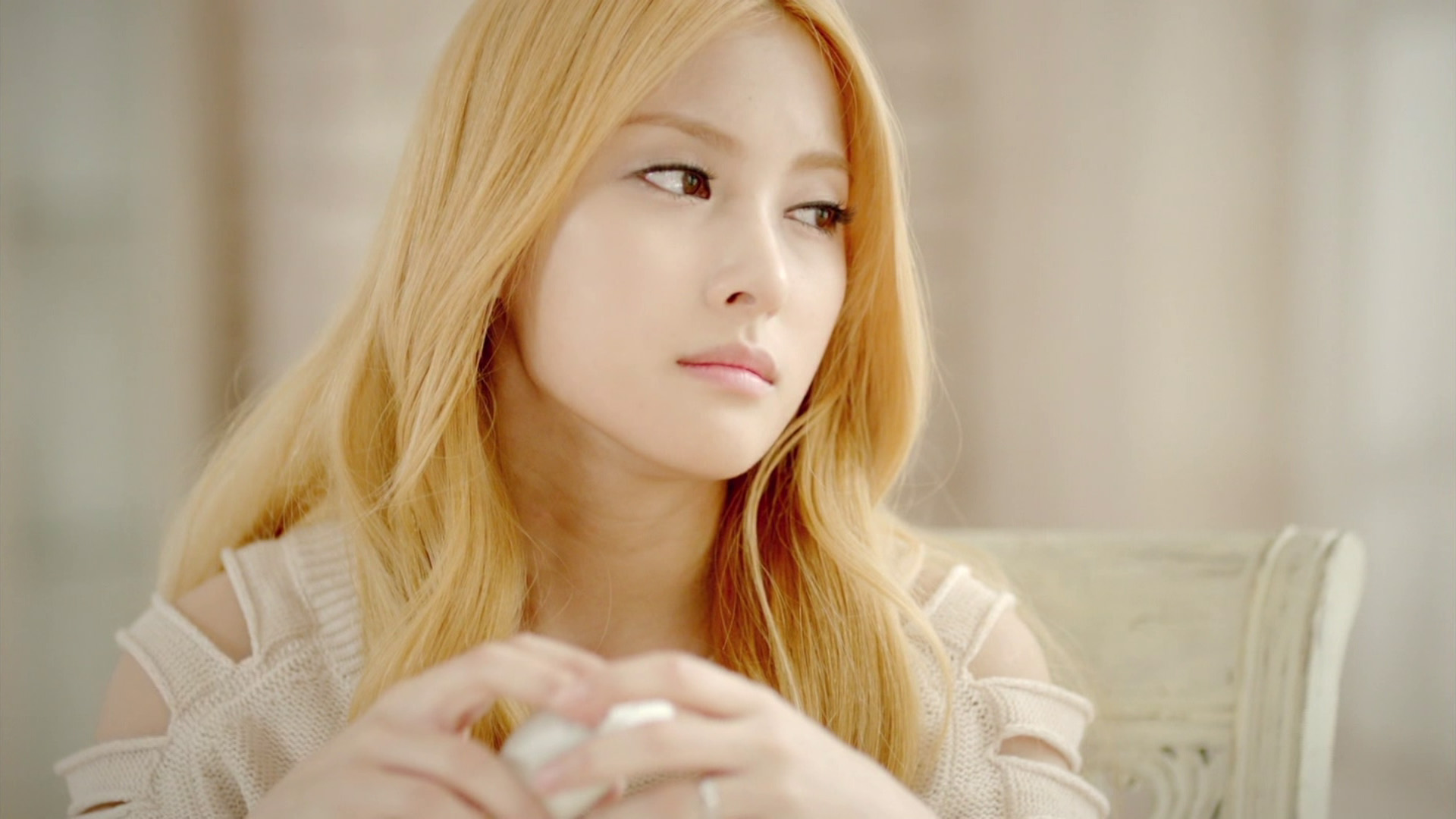 Kara’s Park Gyuri Solo Interview Part 2: “There Will Be A Scene Where I Kiss A Girl”

Park Gyuri had a chance to take time out of her busy schedule to sit down for an interview with Ilgan Sports where she opened up about her recent acting project in the crossdressing drama “Nail Shop Prince.”

Click here to read Part 1: “I Was Attracted to Crossdressing Projects..”

_While you crossdressed, you also showed some skin

“It’s still just a taste [of the drama]. Later on, there will be a scene where I kiss a girl. There are quite a few intense scenes to the point that other actors asked me worriedly, ‘Will you be okay?’ While I’m acting, I’m not Kara’s Gyuri. Rather, I’m one of the actors so I think it’s something I should do.”

_Han Seungyeon is also in the middle of filming with SBS’s drama “Jang Ok Jung, Live in Love”

“Since the filming schedule got pushed back, more will be shown towards the latter half. There are plans for her to make more appearances so people don’t have to worry. Since both of us don’t have much acting experience, we try to take care of each other’s health rather than give advice on our acting. We give each other vitamins and talk about how we can optimize on sleep.”

_How long do you plan on being a singer?

“Nowadays, the line between singers, actors and comedians have been blurred. I don’t want to set a set timeframe on my career. Shouldn’t I keep going until my fans stop loving me?”

_How long do you plan on dating?

“I think that now’s a good time to start dating. There are quite a number of people publicly dating. Even so, I still prefer dating quietly without other people knowing. Rather than a guy who’s good looking, I like a guy who I’m deeply interested in.”