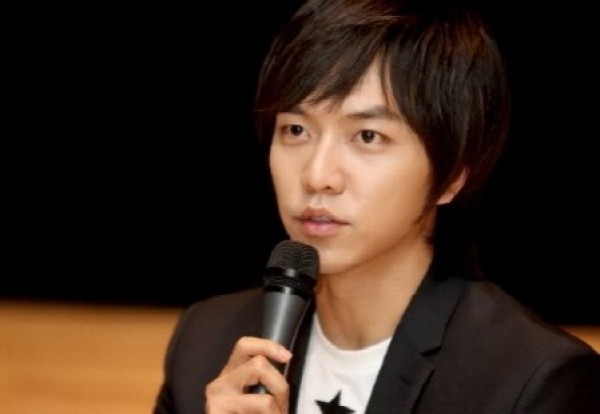 On May 20, Lee Seung Gi expressed great interest in playing a villain in the future at the press conference of MBC “Gu Family Book.”

He said, “When I get older and am around the age to aim for top awards at different drama, movie awards, I want to play an evil role. I think having some experiences is very important in playing the villain. So I’m thinking about doing it when I’m in my 40s. I will aim to win a grand prize with my evil role.”

Up until now, Lee Seung Gi has been playing mostly light, mischievous, and lovely male roles like his characters in MBC “The King 2 Hearts,” SBS “My Girlfriend is a Gumiho,” and “Shining Inheritance.” But he wants to try playing different types of characters in the future, starting with his role in “Gu Family Book.”

Lee Seung Gi plays the role of Choi Kang Chi, a half-man, half-beast, in “Gu Family Book.” He’s been receiving positive reviews regarding martial-arts action stunts as well as his natural expression of appropriate emotions according to different situations.

“Gu Family Book” co-star Yoo Dong Geun commented on Lee Seung Gi’s acting, “The way he focuses and gets into his character, even I get jealous of that ability sometimes.”

Meanwhile, “Gu Family Book” is foreshadowing a romantic connection between Lee Seung Gi and Suzy‘s characters as well as an unexpected twist.