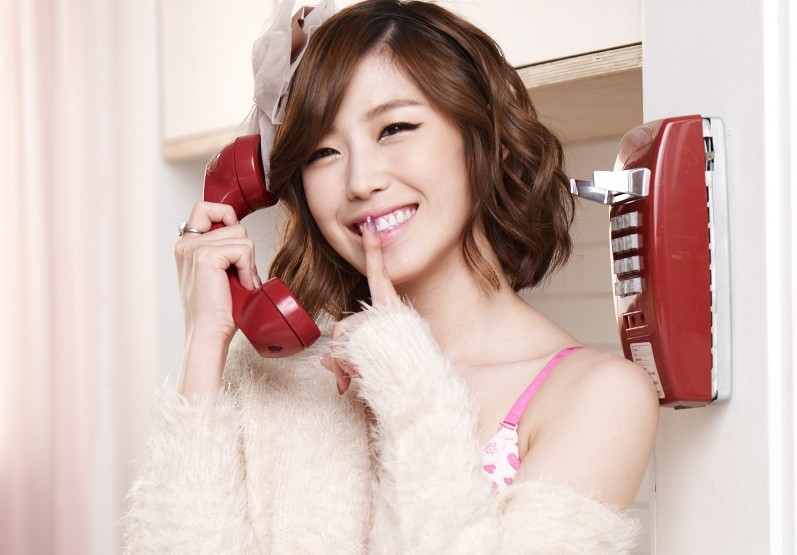 On May 20, Secret‘s Hyosung apologized in tears regarding her controversial “democratization” remark before Secret’s performance at KAIST (Korean Advanced Institute of Science and Technology).

Hyosung said in trembling voice, “I would like to apologize for causing a big controversy with my previous rash, thoughtless comment. I failed to censor myself from publicly using a term that’s been misused on the Internet. This is my fault as a celebrity and entertainer. I am very sorry for causing so much trouble. I will study more and try my best to improve myself in terms of everything.”

Hyosung couldn’t hold back her tears during her apologies. Other Secret members quietly comforted Hyosung until she was done with her apology speech. Previously, Secret appeared on SBS radio show “Choi Hwa Jung’s Power Time” on May 14. During their conversation together, Hyosung misused the term “democratize” in an extremely derogative way (some people on the Internet wrongly equates the term with “communize”) by saying, “Secret does not ‘democratize’ anybody. We respect individuality.”

When the controversy regarding her “democratize” comment ensued, Hyosung later explained that she was not aware of the right meaning of the word. She also posted an apology tweet on May 20, but the controversy still continues.