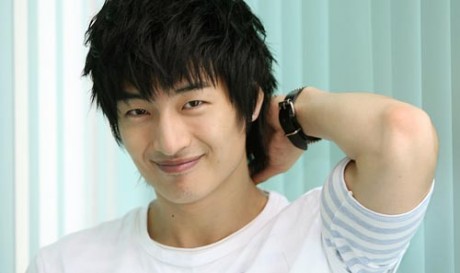 It has been reported that Son Ho Young‘s girlfriend was discovered dead in his car. She has reportedly ended her own life.

The Gangnam police station commented on May 22, “A used briquet, an empty bottle of sleeping pills and a suicide note was discovered in the car,” and “We assume that this is a suicide.” It has been reported that the suicide note contained information about the deceased’s debts and other self-pessimistic messages.

Son Ho Young’s reps reported on May 22, “On May 21, Son Ho Young was in the Gangnam Police Station from 10PM to 12AM to be investigated. Before he received a call from the police, he did not know about this at all.”

According to Son Ho Young’s official statement, the deceased was in a serious relationship with Son Ho Young for a year and was a non-celebrity.

The car is Son Ho Young’s personal vehicle, a Kia Carnival, which was purchased for his work activities. It is known that he lent the car to the deceased multiple times for driving practice purposes. Son Ho Young’s reps also commented, “Due to Son Ho Young’s preparations for his upcoming album, he has gotten busier. This caused him to have minor arguments with the deceased but it wasn’t to the point where something this big could happen.”

Son Ho Young is reported to be in an extreme state of shock, as he had no knowledge or predictions about this event. So he is not able to continue on with his activities such as the radio show “2 O’clock Date” and the sitcom, “Pure Love.”

His reps also mentioned, “We apologize for causing worry through this bad news. We sincerely ask that the media won’t publish unconfirmed assumptions for the sake of the deceased and her family. Finally, we offer our deepest condolences to the deceased.”

On May 21, Son Ho Young’s vehicle was discovered illegally parked in Gangnam. When a tow truck came to tow the car away, the driver of the truck discovered a dead female inside and then immediately called the police.

Son Ho Young
KPLG
How does this article make you feel?