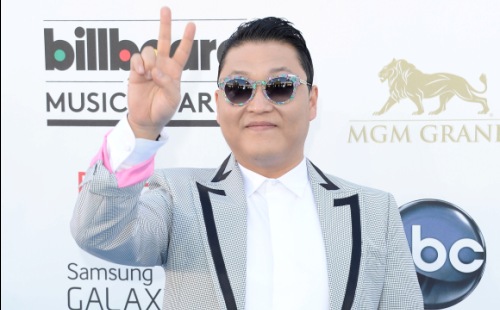 On May 19 the 2013 Billboard Music Awards was held at the MGM Grand Garden in Las Vegas. There, the Korean singer picked up the “Top Streaming Song Award.” He received the award for “Gangnam Style” as the most watched video. Other nominees of the award included Taylor Swift and Carly Rae Jepson.

During the award show PSY had a dance off with host Tracy Morgan and also played presenter of an award to introduce Chris Brown (who will be working with another K-Pop artist).