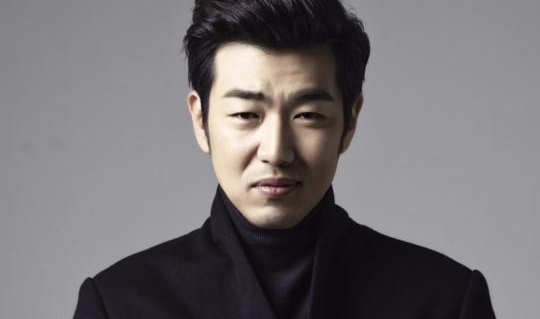 Actor Lee Jong Hyuk talks about the effect on appearing in the surprising variety program hit “Father, Where Are You Going?”

On May 22, he made an appearance at Patio9’s Grand Hall located in Gangnam, Seoul for the press conference of his latest drama “Dating Agency: Cyrano.” He was asked to point out the difference before and after he appeared on the popular variety program.

“I don’t get more projects come in because I appear on ‘Father, Where Are You Going?’ However, there are more people cheering me on.”

He continued, “To be honest, I want to do more heavier roles. But through ‘A Gentleman’s Dignity,’ I realized that I can do lighter roles. After being part of the variety program and the drama, I thought that I can still do a lot more.”

Lee Jong Hyuk will play the character Seo Byung Hoon in the romantic comedy drama “Dating Agency: Cyrano.” The character is widely recognized as a skilled director among theater circles. He starts the dating agency out of guilt after a friend’s death in order to revive that friend’s theater troupe.

Girls’ Generation’s Sooyoung, Lee Chun Hee, Jo Yoon Woo and Hong Jong Hyun will also appear in the drama. It will make its premiere on May 24 at 11pm (KST).

Lee Jong Hyuk
KPLG
Father
Dating Agency Cyrano
Where Are You Going
How does this article make you feel?