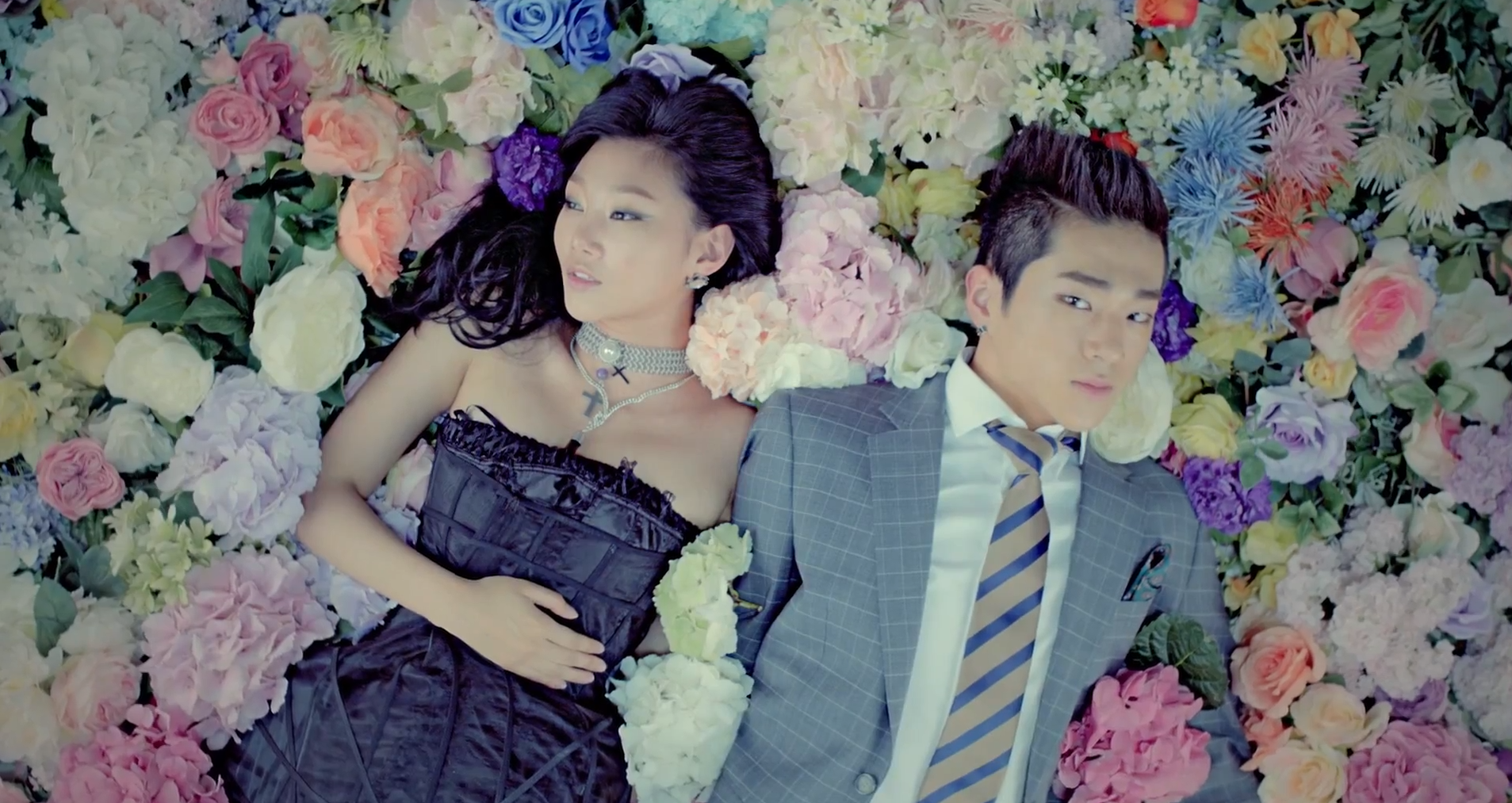 Looks like the members of 100% are eyeing the title of beastly-dols.

On May 23, T.O.P Media released the group’s music video for title track “Want U Back” from the first mini album “Real 100%” on the agency’s official Youtube channel. Going for a more sexy and intense concept, 100% raised the heat with choreography that emphasizes their chiseled abs.

Their agency previously stated, “100%’s concept this time around is intense and sexy men. You’ll be surprised when you witness their homme fatal charms through their music and dance. Their choreography and performance will be the best from what idol groups can offer.”

Fans were especially surprised with member Chan Yong’s transformation through this comeback. His intense gaze and sexiness showed off his potential as an actor.

One individual involved in the music video filming commented, “Chan Yong was really shy filming the bed scenes with a professional model. The director even had to show him how to act himself for the bed scene.”

100% will have its first comeback performance through music program “M! Countdown.”

KPLG
100%
Chan Yong
How does this article make you feel?