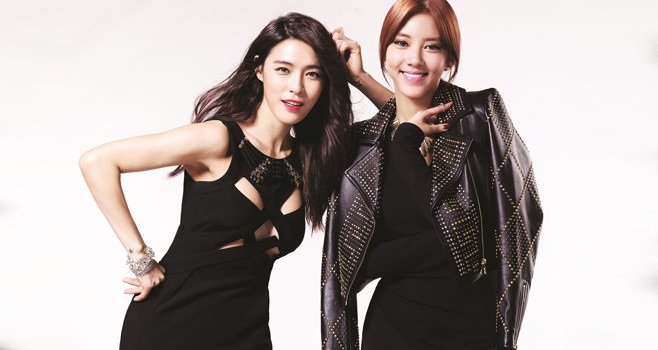 Passport pictures of Son Dam Bi and Kahi have been released.

Son Dam Bi and Kahi showed off their airport fashions and evaluated each other’s wardrobes. Afterwards, they revealed their passport photos.

When seeing Son Dam Bi’s older and current passport pictures, Kahi exclaimed, “She looks much younger in the current passport photo than the one in 2005 when she was a trainee. Seems like she’s aging backwards.”

Stylist Chae Han Suk shared, “Son Dam Bi is consistently having an angry look in her passport photos. Just like her consistent beauty.”

Son Dam Bi stood up for herself by saying, “I’m a gentle lady if you get to know me.”