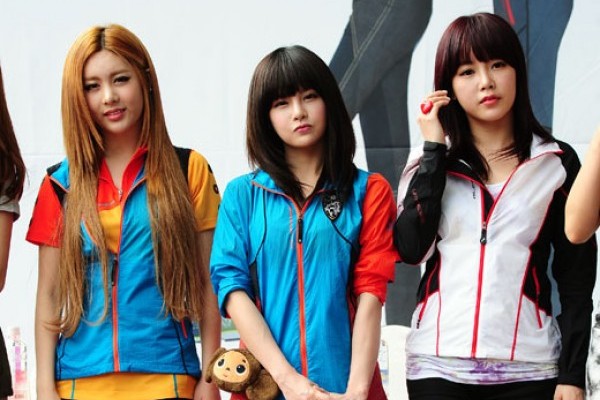 T-ara will release another unit group to promote in Japan. Currently, the first unit group T-ara N4, including Eunjung, Hyomin, Jiyeon, and Areum, is actively promoting the team and their title song, “Countryside Diaries,” written by a popular songwriting team Duble Sidekick.

T-ara N4 have been garnering much attention with their new song and was recently contacted by US hip hop star Chris Brown. On May 12, they visited the United States to have meetings with Christ Brown, T.I., producing team 1500 or NOTHIN and other music industry representatives and musicians to talk about their possible advancement to the American market. T-ara N4 will be leaving Korea again on May 23 to perform at Wiz Khalifa and Chris Brown’s concert in Las Vegas.

The other three members who are not currently in T-ara N4 will form another unit group on their own, specifically geared for the Japanese market. Qri, Boram, and Soyeon are leaving for Japan on May 27 to have a fan event at Tower Records. They will film the music video for their upcoming Japanese single “Like Wind,” during their stay.

Meanwhile, both unit groups of T-ara will get back together after each of their promotions in the United States and Japan to reunite as the whole team. They plan to come back with a new album as T-ara in July.