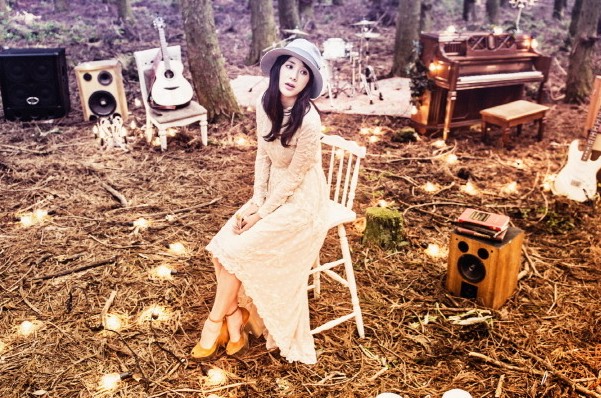 On the most recent episode of MBC “Golden Fishery – Knee Slap Guru,” Seo In Young appeared as the celebrity guest of the week.

When MC Kang Ho Dong asked her what her worries are, Seo In Young confessed, “Ever since I starred in ‘We Got Married,’ guys don’t approach me anymore.”

She explained, “The ‘bad girl’ image from ‘We Got Married’ stuck with me even after the show. So everyone thinks I’m ‘too strong of a woman,’ or ‘going to destroy a family from inside out.’ It’s upsetting.”

Upon Seo In Young’s complaint, Kang Ho Dong asked her, “Does that mean that you haven’t been in a relationship in years?”

She also garnered attention on this episode of “Knee Slap Guru” when she confessed, “The last time I was in a relationship was 2 and a half years ago.”