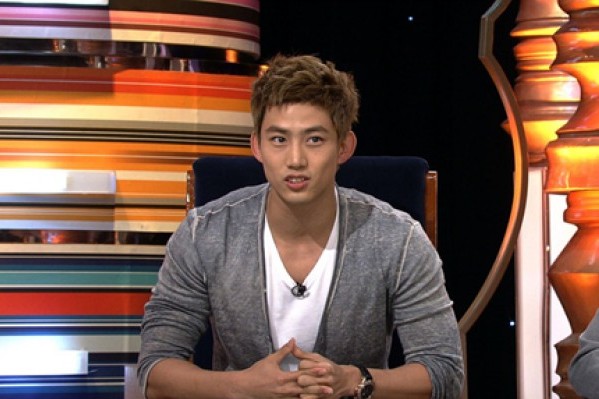 On May 23, 2PM‘s Taecyeon posted on twitter, “I don’t own a car, so I don’t know on what grounds they are making such claims… That’s not even my parent’s car. You guys are making claims too senselessly. You should’ve at least checked your facts.”

When fans started expressing worries on twitter, Taecyeon wrote, “It’s nothing too serious. I just don’t want any baseless rumors about me circulating.”

Previously on May 22, MBC Every1’s “Weekly Idol” mistakenly reported that Taecyeon owns a Korean-made SUV that is worth approximately 4.5 million Korean won (about $45,000 USD) as a part of their ranking chart, “I Want to Ride It, Too. Idols’ It Car BEST.”

After Taecyeon openly corrected “Weekly Idol”s mistake and expressed regret in their careless report, a representative of “Weekly Idol” said, “We just confirmed that the content we have about Taecyeon is wrong. We are currently editing the clips to remove the parts where we talk about Taecyeon and his car.”

2PM
Taecyeon
Weekly Idol
KPLG
How does this article make you feel?