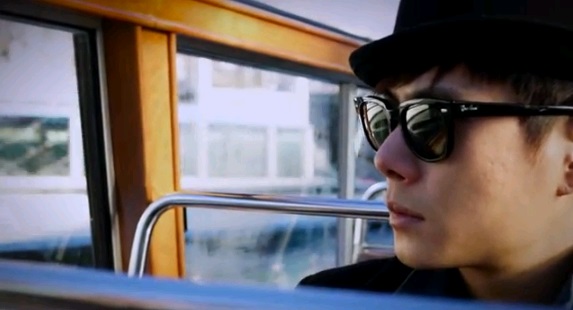 Lee Ki Chan has been away from the music scene for five years and “Twelve Hits” was released as a remake album for his fans. The singer worked with the Holland All Star Band, the Czech National Symphony Orchestra, and other famous musicians from Europe for this new album.

The first music video is “First Impression,” a smooth jazz song. The music video shows the recording of the song and Lee Ki Chan playing tourist to a European country. Although his appearances are rather brief compared to the musicians, it is good to see the singer after such a long time away. “You May Live in Happiness” is a shorter version music video with a similar theme.

Lee Ki Chan
KPLG
How does this article make you feel?