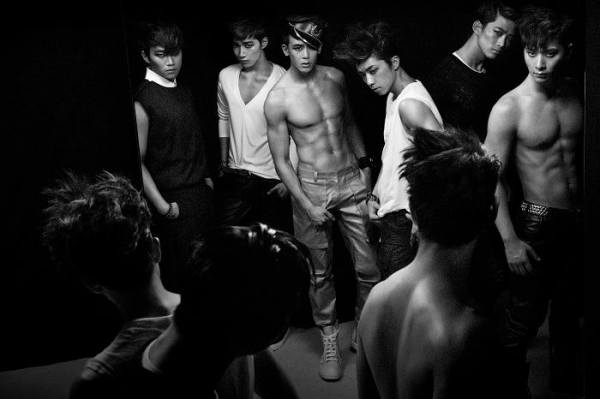 Taecyeon: “Jun.K Was Supposed to Be in 2AM And JoKwon in 2PM”

When 2PM was asked, “How was 2PM and 2AM split up exactly?” They replied replied, “We actually don’t know either. Originally, the members assigned to each group were a little different than now. The decision was up to Park Jin Young. In the beginning, Jun.K was supposed to be a part of 2AM and JoKwon in 2PM.”