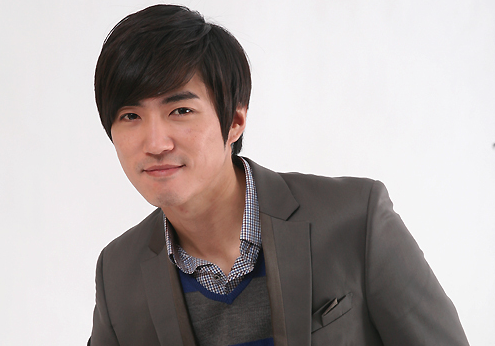 On May 25, fellow G.O.D member Danny Ahn tweeted early in the morning, “I just saw Son Ho Young a couple hours ago. Because there is an allotted time for visiting hours, I wasn’t able to see much of him. Please pray for him, pray for him a lot.”

Danny Ahn’s tweet has been deleted since, but netizens have taken a screen capture and shared it in online community forums.

Another G.O.D member, Park Joon Hyung also tweeted, “Hello everyone, as you might already know, our Ho Young is going through a lot. Like an older brother, watching Son Ho Young go through this and not being able to do anything pains me as well. The only thing I can do is pray for him and be there for him when he needs someone. All of you can also be doing that for Son Ho Young as well.”

On May 23, Son Ho Young attempted to commit suicide following the shocking news of his girlfriend’s death, which has been speculated to have been caused by substantial debt.

Danny Ahn
Son Ho Young
KPLG
How does this article make you feel?