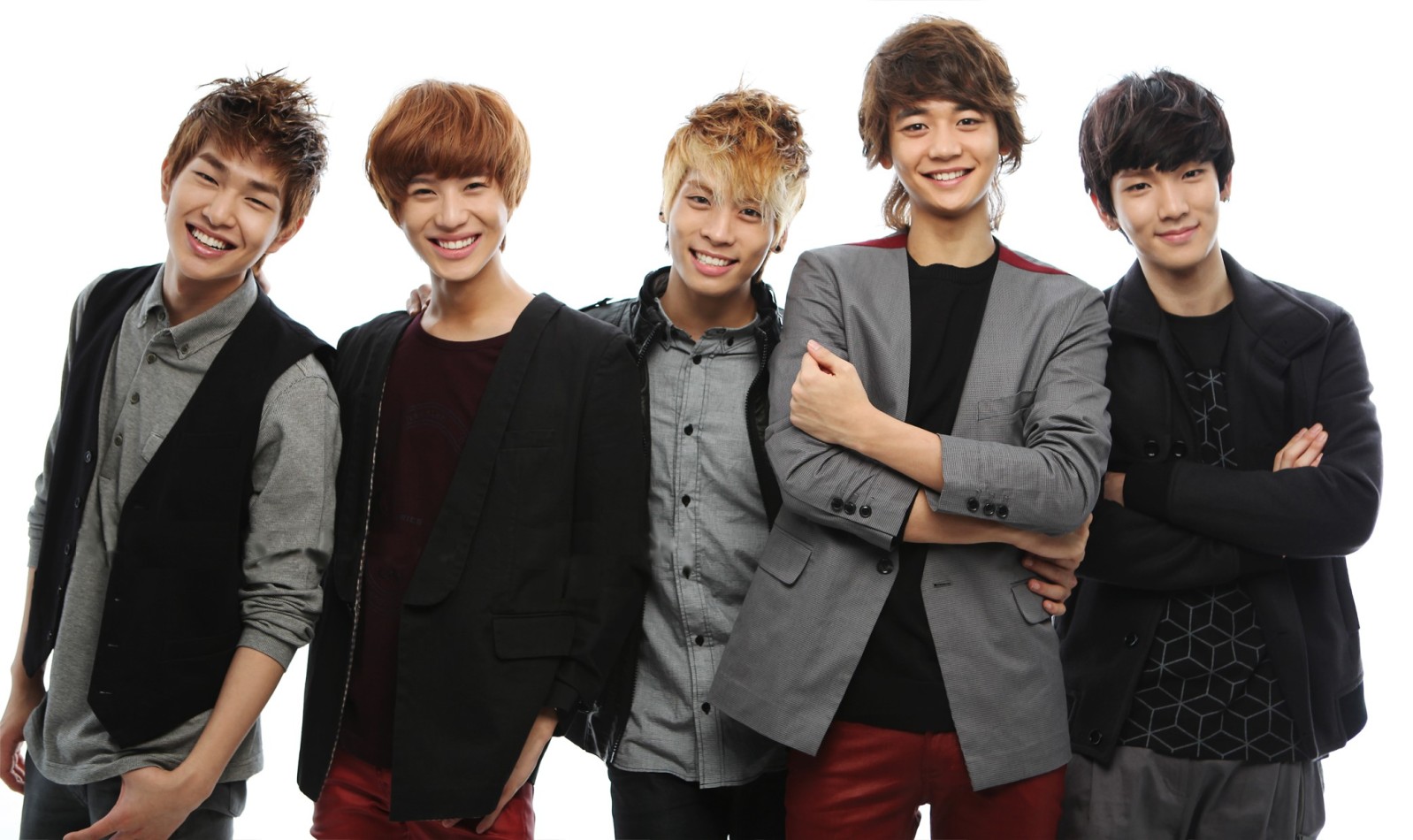 Male idol group SHINee recently celebrated their 5th anniversary since their debut and took the time to thank their beloved fans. The group made their debut back in 2008 on May 25.

On May 26, Minho made a post on SHINee’s “From Star” section of their official SMTown website to thanks fans. The following photo was included with the caption, “SHINee is five years old! Thank you all so much. We love you.” In the photo, Jonghyun, Onew, Key, Taemin and Minho pose together in snazzy suits and brights smiles for the camera.

On May 25, SHINee celebrated their anniversary with fans with a party held at Korea University. Fans had the chance to talk with SHINee and enjoy performances put on by the boys.

It was also reported that Jonghyun and Onew were moved to tears by the love of their fans at the event.

Also on May 26, SHINee officially wrapped up their promotions for “Chapter 2” on Inkigayo. Jonghyun was able to rejoin the group for their last performance.

SHINee
KPLG
Why So Serious?
How does this article make you feel?