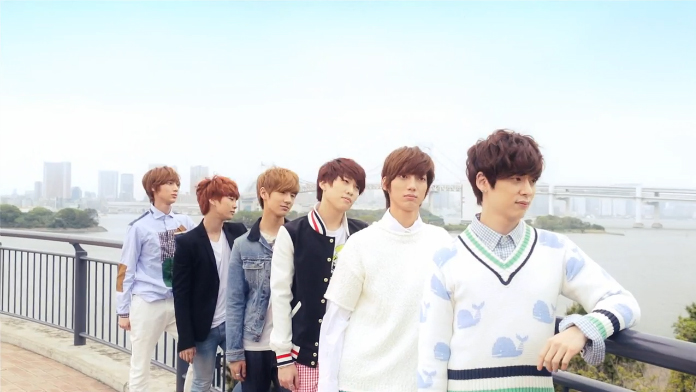 Boyfriend Releases Comeback Teaser for “On & On”

With Boyfriend set to release their new digital single “On & On” this week, they have now revealed their music video teaser.

Produced by Sweetune, it looks like the boys are returning to a cute concept for this upbeat pop track.

We won’t have to wait too long to see the full music video as it will be released on May 28.

Boyfriend also released a special message to fans for their second anniversary. They talk about their accomplishments since their debut and thank fans for their continuous support.