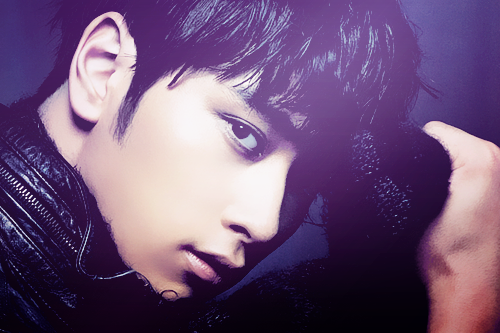 2PM’s Chansung Dated Once After His Debut

On the recent episode of Mnet’s talkshow “Beatles Code 2,” which was aired on May 27, group 2PM’s member Chansung confessed to his dating experience.

Chansung revealed, “I honestly don’t know if the other members have dated, but I myself have dated after making my debut. Just once.”

The MCs could not hide their shock and curiosity at Changsung’s admission. They asked, “Did you really date? Did you keep it a secret from your own agency?” Chansung answered, “No. My agency knew that I was in a romantic relationship at that time.”

To the same question, Junho and Jun. K denied any dating experience after making their debut.

2PM recently made their comeback with a new album titled “Grown.”

2PM
Chansung
KPLG
Beatles Code 2
How does this article make you feel?