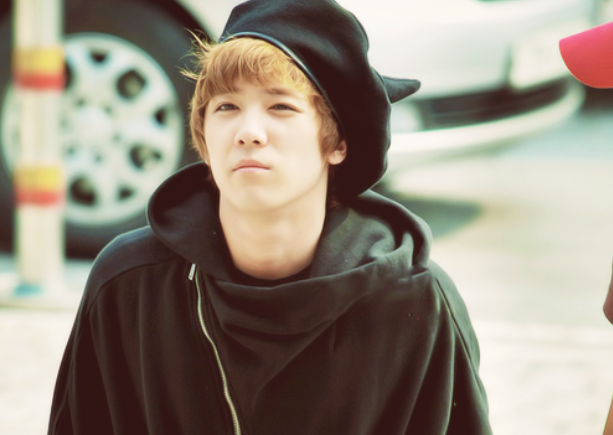 On May 28, Lee Hong Ki made an appearance on the SBS Power FM “Choi Hwa Jung’s Power Time” radio show, where he confessed, “Up ’til now, I think I’ve had to say three passionate goodbyes.”

He continued, “What I mean by passionate goodbye is that I didn’t want to break up but there was nothing else I could do. Because I was a celebrity, I had no other choice.”

He also said, “I dated my first love during my trainee years. Since I wasn’t able to go back home as often, our hearts grew distant. That noona asked that we stop seeing each other. So I cried like crazy and told her I couldn’t do it. I cried so much, I was in a state of exhaustion. I kept telling my manager that I wouldn’t become a singer so he tried to dissuade me from walking away from it altogether.”

Choi Hwa Jung commented, “Your agency’s CEO must have been really distressed at that time” to which Lee Hong Ki replied, “Because of me, I’m sure he’s had to go through a lot.”