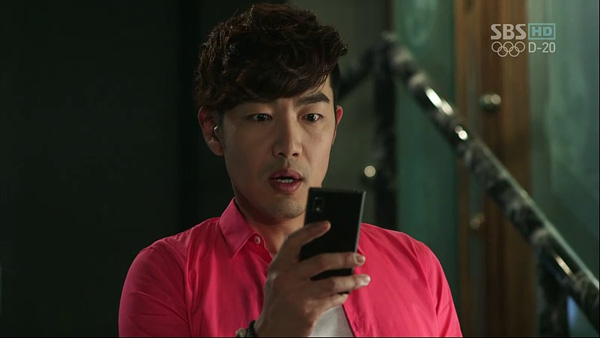 Lee Jong Hyuk Got Scammed By His Previous Manager

Actor Lee Jong Hyuk belatedly revealed that he was scammed.

On May 28, Seoul Central District Prosecutor Office reported that Lee Jong Hyuk’s previous manager, Mr. Choi, was indicted without detention for embezzlement and fraud. Mr. Choi borrowed money from the actor along with six other celebrities and workers in the agency.

According to the police report, Mr. Choi told Lee Jong Hyuk on March 2011, “My mother was diagnosed with cancer so I need money to pay for her treatments” and received $3,500 without repaying him. In all, he took $22,800 from the victims.

Lee Jong Hyuk’s agency stated, “This fraud case is almost closed. We’re worried that people are making Lee Jong Hyuk to be the only victim in this case. The company employees all get along. It would be great if the public wouldn’t misunderstand [about the company’s image] because of the previous manager.”

Meanwhile, Lee Jong Hyuk is participating in the hit variety show “Dad, Where Are You Going?” and tvN’s drama “Dating Agency: Cyrano” along with Girls’ Generation’s Sooyoung.

Lee Jong Hyuk
KPLG
How does this article make you feel?