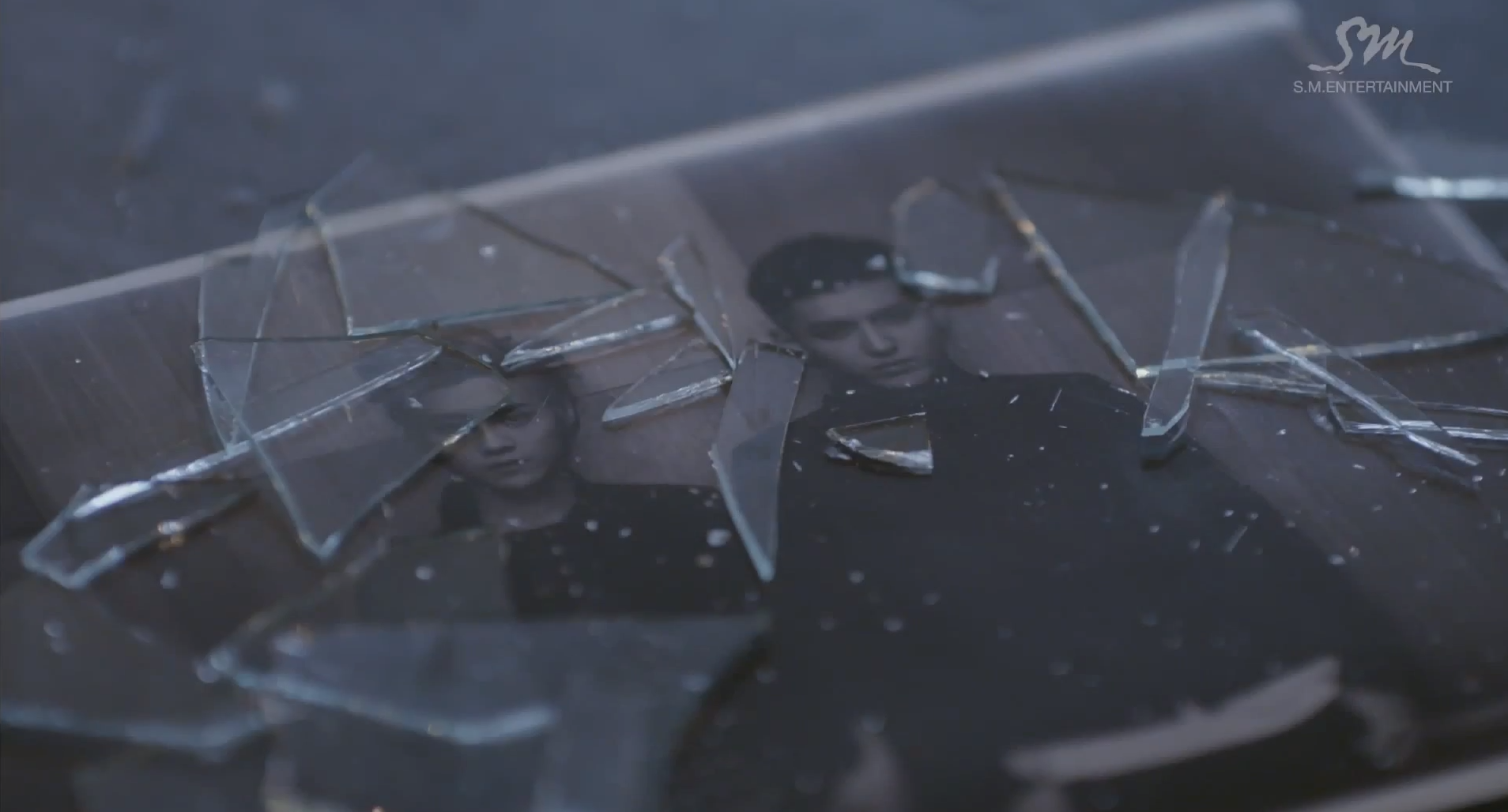 Some fans might have been confused by the big contrast between the group’s image and video teasers for “Wolf” from its upcoming debut album “XOXO (Kiss&Hug).

The latest video teaser combines both elements by showing the boys with wolf-like tendencies attending a local high school. Several scenes hint of a dramatic storyline where friendships are strained, boys being chased and fightings galore.

In a statement before the release of the teaser, a representative from SM Entertainment said, “’Wolf’ is a dance song that harmonizes dubstep and hip-hop, creating a powerful beat. The song will be suggestive of a fairy tale and present a new charm.”

Check out the music video teaser below!

Chinese Version
EXO will be having its first comeback stage on May 30, through Mnet’s “M!Countdown.” The album will be available on June 3 at online music sites.
EXO
SM Entertainment
KPLG
How does this article make you feel?