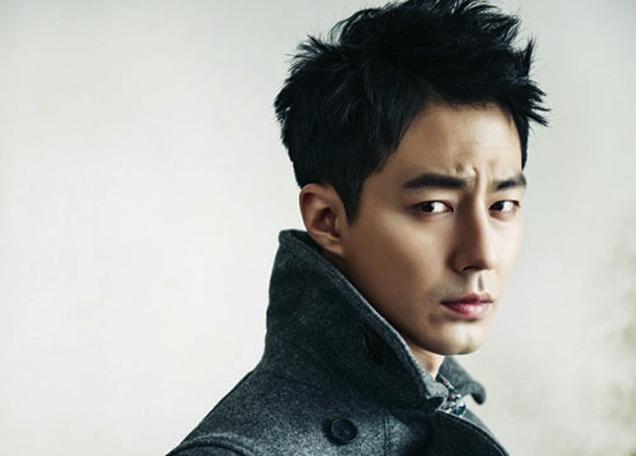 This film is being heavily sponsored by Chinese production companies with plans of it entering the Chinese market as well. “Kwon Bob” is managed by Korea’s CJ Group, which has been making great efforts to creating a bridge between the Korean and Chinese entertainment markets.

Jung Tae Sung of CJ E&M’s Film Department commented, “This film is receiving a lot of interest around the world and will serve to become a new model in Korea’s global film market.”

Jo In Sung decided to work with “Kwon Bob” in 2011 but when the production halted, he had a two year hiatus. Even though he received a lot of other film offers, he stuck with “Kwon Bob” till the end.

“Kwon Bob” will be directed by Park Kwang Hyun, who worked on “Welcome To Dongmakgol” in 2005, which was a big hit.

Kwon Bob
Jo In Sung
KPLG
How does this article make you feel?