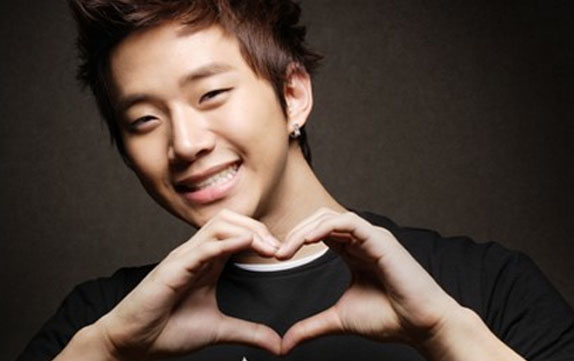 2PM‘s Junho will be getting his own namesake variety show in Japan!

Junho is preparing to release his first debut solo album in Japan and he will be carrying out his own show in one of Japan’s main broadcast channels.

Junho’s new show will be about trying to make new friends as he invites many guests and go to various places with them to make memories. It is being coined as a “friendship variety” show.

Junho’s debut solo album is set to be released on July 24 and is already receiving a lot of interest on the pre-order charts.

Junho will also be kicking off a solo tour concert in Japan starting from July 9.

2PM
Junho
KPLG
How does this article make you feel?