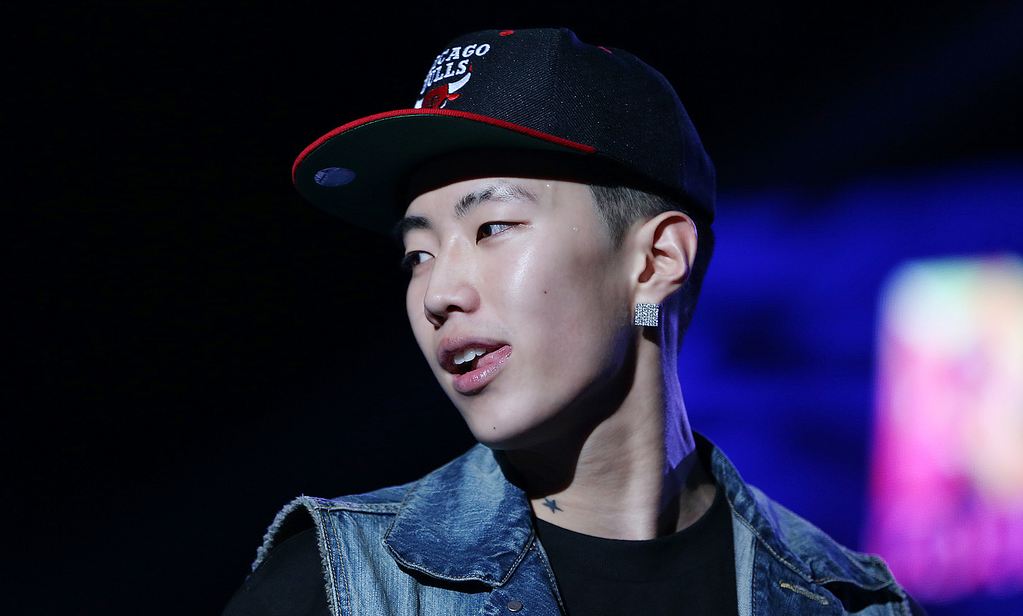 Solo artist Jay Park uploaded a photograph on his Instagram account of himself posing with fans and the caption: “hold up…… who’s hand is that????????????Hahahahahahahaha it’s a completely naughty hand … touchy hand …k… actually… �de42 kkkkkkk.” At first glance, the photo shows Jay Park posing with his fans while other fans also take pictures. But, upon further inspection, one sees that a fan has her hand covering or hovering over Jay Park’s nether regions.

In other news, Jay Park released a teaser for the music video of his new single “I Like 2 Party” which he composed and was featured in the movie “After Earth” which stars Will Smith and his son Jaden Smith. The new single is a part of a digital single album which contains three other songs and will be released on July 10, 2013.

Jay Park
KPLG
How does this article make you feel?