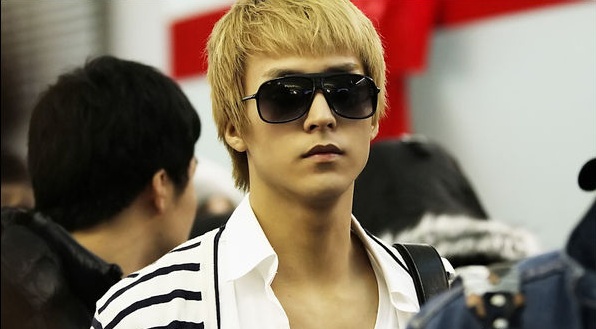 It has been belatedly known that Son Dong Woon has been injured on stage during BEAST‘s concert.

On July 21, BEAST has made their come back after a year through their standalone concert “2013 Beautiful Show” at the Olympic Stadium in Seoul.

The members of BEAST prepared an exciting show with flashy performances for all of their adoring fans.

During the concert, Son Dong Woon was injured from gunpowder fragments that scratched his arm, which worried the fans.

After the concert was over, Son Dong Woon tweeted, “I got hurt by trying to get a little closer to the fans. It’s not that serious so I’ll be embarrassed if you guys keep worrying like this ^^ I think it’s an honor to be injured while on stage so please don’t be worried,” as he tried to assure his fans that he was doing just fine.

Meanwhile, BEAST came back on July 19 with “Shadow,” which has been enjoying high ranks on various online music charts.

Son Dongwoon
BEAST
KPLG
How does this article make you feel?