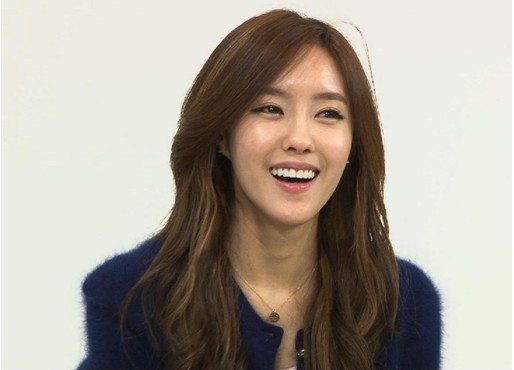 T-ara‘s Hyomin has been cast as the leading role for the first time in her career, in an upcoming Japanese film “JINX” and the movie poster has been released.

Hyomin has been cast along with Japan’s up and coming actors Kurumi Shimizu and Kento Yamazaki for “JINX,” which is directed by the famous Naoto Kumazawa. Director Naoto Kumazawa also worked with “From Me To You” in the past.

Hyomin will play a Korean international student Ji Ho and will experience love and friendship with two of her Japanese classmates.

This film is being produced by the same company that worked with “Love Letter,” “Satorare,” and “Bayside Shakedown,” which is drawing many eyes.

Hyomin traveled back and forth from Korea to Japan in February and March for this film. “JINX” will hit theaters in Japan on November 16.

Hyomin
T-ara
KPLG
How does this article make you feel?