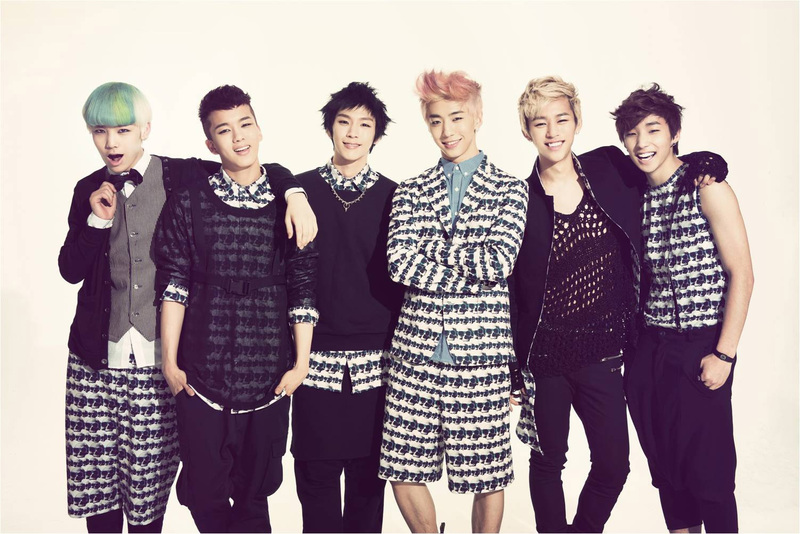 B.A.P to Have Triple Title Comeback in August

With their comeback set for August 6, B.A.P revealed their third mini-album jacket photo as well as its track list.

B.A.P announced that they will be having thee title songs in this upcoming mini-album, which is titled “Badman.” The album will consist of six tracks, including the already released “Coffee Shop” and “Hurricane.” The other four tracks are as follows: “What’s Poppin,” “Badman,” “Excuse Me,” and “Bow Wow.”

The album jacket photo shows B.A.P’s signature Matoki character wearing a gas mask with the album title “BADMAN” printed above, leaving a stronger impression than ever.

TS Entertainment stated, “B.A.P’s new album will contain music that only B.A.P can make as well as a completely new style of music that they haven’t shown before. It will once again prove B.A.P’s wide range of musical ability as well as their exceptional performances.”

While “Badman” is set to be released on August 6, B.A.P will also be throwing a concert called “B.A.P Live on Earth Seoul Wanted” on August 17 and 18.