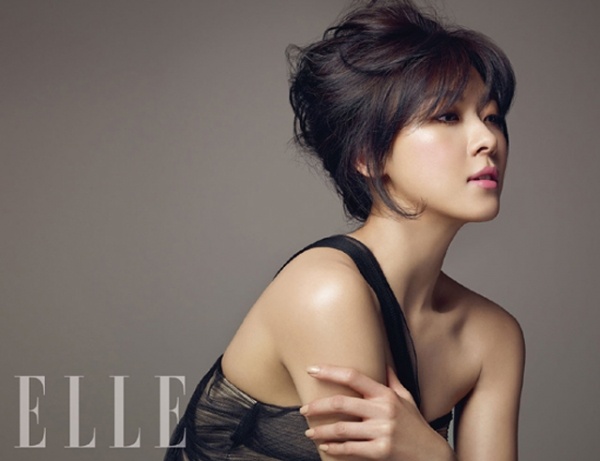 Ha Ji Won is making some big steps for her career as local news agencies report on her signing with UTA.

Ha Ji Won’s signing with UTA marks the first time the agency has met with a Korean actress. It draws even more attention since it’s not just a simple lovecall but an actual contract signing. Ha Ji Won has recently met with the casting director and other important people of the agency, which is said to be very rare in Asia.

This seems to be the start of Ha Ji Won’s entrance to Hollywood. Close insiders commented, “Ha Ji Won is an actress who always challenges herself, which is why she signed with UTA. It is the starting point of Ha Ji Won’s activities that leaps over Asia and goes into the rest of the world.”

Ha Ji Won
KPLG
How does this article make you feel?