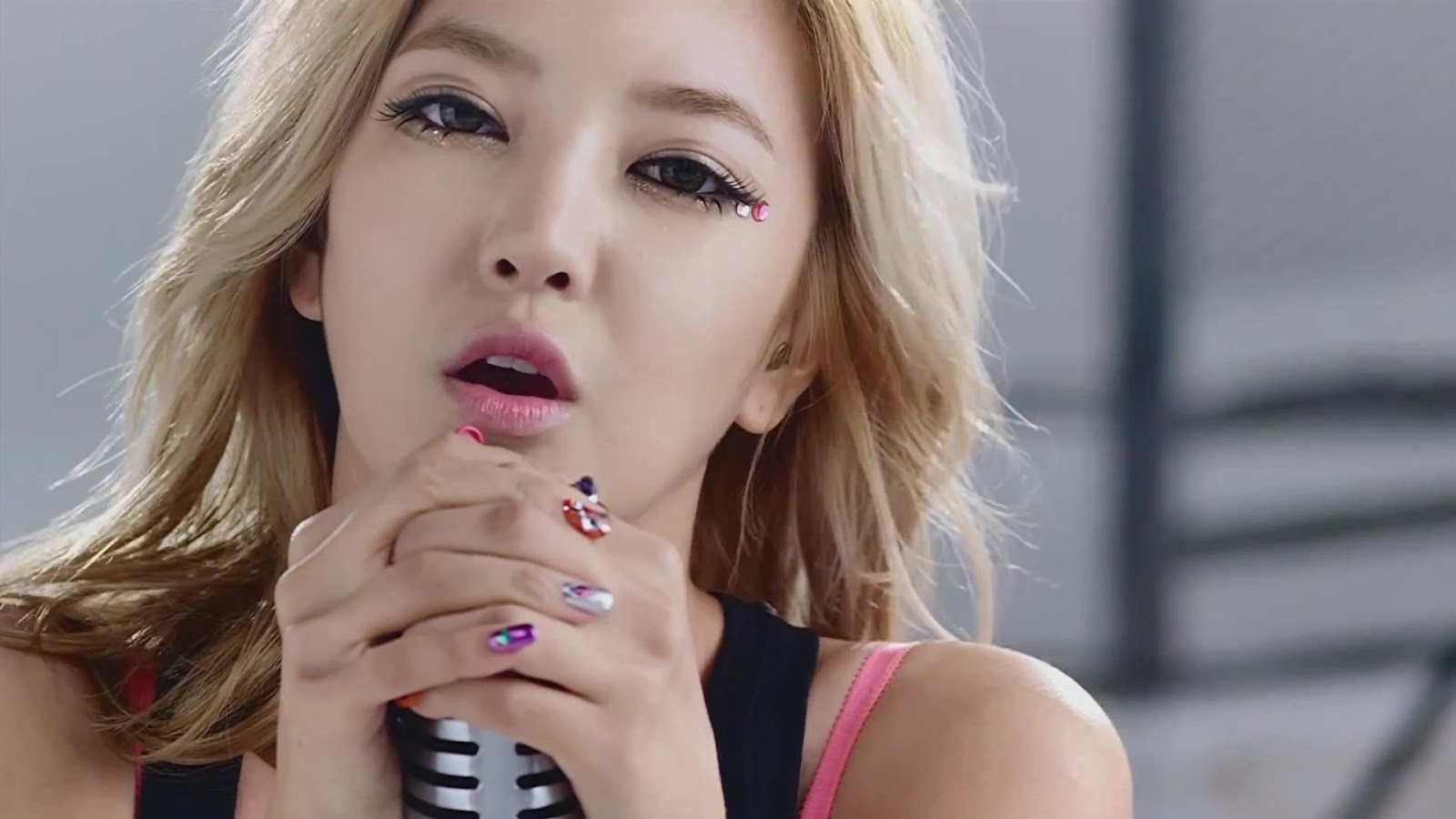 Which Idol Member Gave His Phone Number to NS Yoonji?

NS Yoonji shared this story during the filming of one of QTV’s talk shows, “Shin Soon Jung Nyeo” that will air on August 15.

During the filming, MC Shin Dong Yup asked NS Yoonji, “Are you popular with the male celebrities?” She answered, “I have been asked out before.”

Then Shin Dong Yup continued, “I heard that rehearsals for music programs are very hectic. But I also heard that during the rehearsals, a certain member of an idol group slipped you a piece of paper with his phone number written on it. I heard there was no name on it but just the phone number so you still haven’t called him.”

Another guest on the show, Moon Hee Jun, added, “Call him. He might turn out to be a very handsome ideal type of yours.” Then NS Yoonji said, “I can’t because I’m afraid the image I have of him will shatter.”

Who could this mystery man be!

KPLG
NS Yoonji
How does this article make you feel?