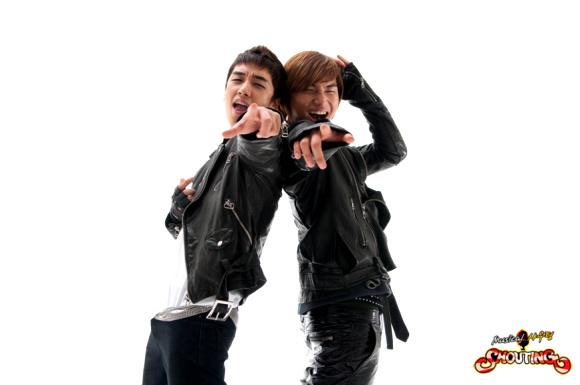 On September 3, Seungri was a guest on Kim Shin Young‘s MBC radio show, where he revealed, “If I were to lend someone money, I think I can lend it to Daesung.”

Seungri said, “Daesung has two or three financial planners for himself. He has meetings with them at least once a week. Just like this name, I think he will achieve great things.” In Korean, “dae sung” also means, “achieve greatness; be accompished.”

Seungri continued, “I don’t think I can lend money to TOP. TOP loves furniture shopping. He spends a lot of money on his home interior. He purchases really expensive furniture that people can’t even sit on from Italy or Paris. If I lend him money, I think he’ll end up using it to buy furniture.”

Meanwhile, Seungri along with G-Dragon and Daesung were confirmed to appear on “Running Man.” Also, check out Seungri’s “Ask in a Box” interview to learn more about the artist’s thoughts on his recent album.