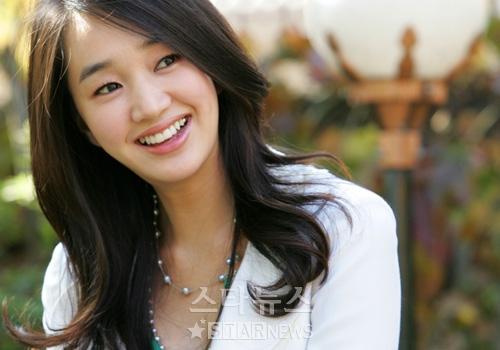 A representative for Soop Entertainment released a press statement that on September 23 the actress signed an exclusive contract with the agency. The representative said, “Soo Ae is an actress who has a steady line of work on film and television every year. We will support her so that she will continually show good acting to all her audiences.

Soo Ae made her debut as an actress in the 1999 KBS drama “School 2,” and since then rose in popularity with her graceful looks and talented acting abilities to become one of the leading actresses in the Korean entertainment industry. She recently played the leading role in the SBS drama “Night King” alongside Kwon Sang Woo. Also this year she starred in the thriller “Cold,” making 2013 a successful year for the actress.

Soo Ae is currently take a break while considering her next project.

Soo Ae
KPLG
Soop Entertainment
How does this article make you feel?