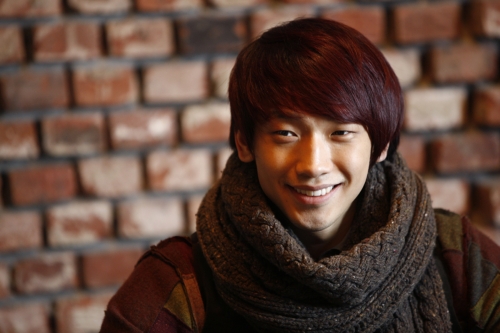 Singer Rain will hold his first Korean fan meeting since he finished his military service.

It has been three months since Rain wrapped up his two year military service. Because this will be the first time Rain officially meets with his fans since then, he has been preparing an exciting event with performances of his hit songs and other goodies.

An event organizer was told, “This was something he had previously promised to his fans but it does not mean this is part of his official comeback.”

In the past three months Rain has only had activities in Asian countries such as Taiwan, Thailand, and China. A representative of his agency said, “We have not started planning for official activities within the country. After his break he will go back into his music.”

The fan meeting will be held on October 12 at Kyunghee University in Seoul.