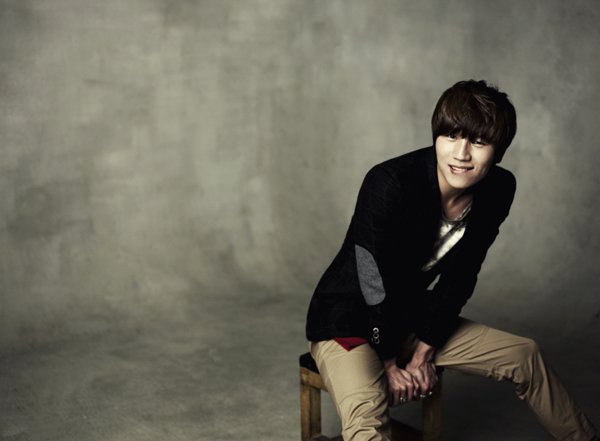 K.Will Reveals His Home and the Art of Living Alone

Singer K.Will revealed his home for the first time.

On a recently recorded episode of SBS’ “Barefoot Friends,” the show visited K.Will’s home as part of a series called “Home Cooking Project” that aims to cook nostalgic, homemade food for celebrities who live alone.

Notably, K.Will received more pity from the cast members when they discovered another trademark of lonely celebrities: a cupboard full of alcohol.

K.Will’s single house and the homemade food that the singer misses the most will be revealed in the upcoming broadcast of “Barefoot Friends” airing on Sunday, October 6 at 4:55 PM KST.

Home
KPLG
K. Will
Barefoot Friends
How does this article make you feel?