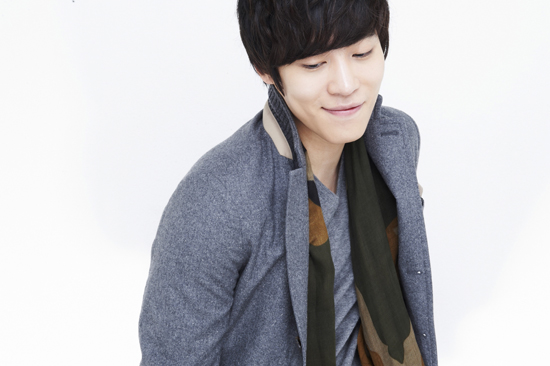 John Park released his new single “Light” at noon on October 8 for the “Medical Top Team” OST. He transforms into a chic rocker in his first ever release for an OST.

John Park teamed up with well known songwriter and producer Park Sung Il to create the track “Light.” The song incorporates a British rock sound which is a genre that is hard to find in OST music. “Light” successfully captures the essence of doctors’ lives with its dreamy and sorrowful melody.

Regarding his new song, John Park said, “Since it was my first time making a track for an OST, and also the fact that the melody and song was an unfamiliar style, I was very anxious. However it was one of the best recording sessions I’ve ever had.”

“Medical Top Team” is a drama about a team of top doctors that come together to save the lives of patients with rare and serious diseases.

With the release of John Park’s new song “Light,” fans are anxiously waiting for the the first episode of “Medical Top Team” which airs on October 9 at 9pm on MBC.

Medical Top Team
John Park
KPLG
How does this article make you feel?