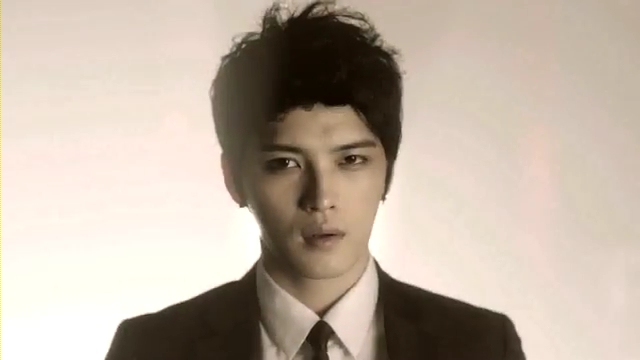 Jaejoong fans, are you ready?

The first teaser image for Kim Jaejoong’s first full-length album, which is set to be released in October, has been revealed.

C-JeS sources commented, “We have revealed Kim Jaejoong’s first teaser image for his first album. You can see Jaejoong’s dreamy expression in the photo, which has the concept of ‘Sexy Rockstar Kim Jaejoong Is Back.'”

In the photo, Kim Jaejoong is wearing a white jacket with nothing underneath, slightly baring some skin and some sexy tattoos!

As soon as news of Kim Jaejoong’s comeback hit the media, his albums have hit the top spot for various charts in the Japanese Rakuten onling shopping mall. Tickets for his upcoming concert in November, which were released for sale on October 8, have sold out in a mere fifteen minutes.

Kim Jaejoong will release his first album on October 15 and is planning on pre-releasing one track beforehand.