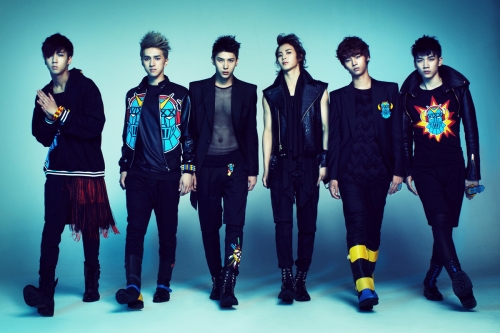 The six boys of VIXX will be holding their special “The Milky Way” global showcase during the months of October and November, and they have recently added more stops to their tour!

That’s right, you might get a chance to see Ken, Ravi, N, Hongbin, Hyuk, and Leo perform live in person! The countries they will be visiting include Malaysia, Japan, Sweden, Italy, United States, and more. If you didn’t know already, this is an extra special opportunity for K-Pop fans in Sweden and Italy, as VIXX will be the K-Pop group to perform in those two countries.

Check out the locations list below, and let us know whether you’ll be attending!

VIXX
The Milky Way
KPLG
How does this article make you feel?