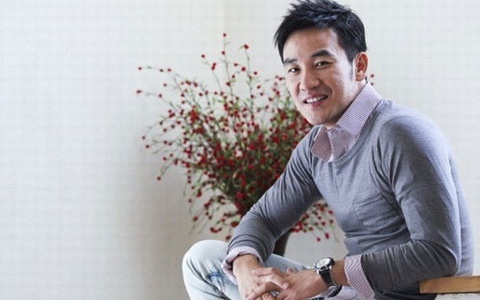 During the October 21 episode of tvN’s “Taxi,” the conversations between guests Director Byun Shin Han and actors Park Joong Hoon and Uhm Tae Woong led to the discussion of Uhm Tae Woong’s daughter.

On the broadcast, Uhm Tae Woong revealed the love story between him and his wife, and also shared the photo of his 100- day-old daughter Uhm Ji On. The photo of the actor’s daughter gathered attention for the resemblance between father and daughter.

In regards to being a father, the actor said, “It’s really amazing. It’s a feeling I can’t explain in words.”

Uhm Tae Woong was recently in the KBS drama “The Blade and the Petal,” and he is currently busy promoting the movie “Top Star” in which he worked on with other “Taxi” guests.
“Top Star” premieres today.

Nonetheless, Uhm Tae Woong’s love for his family reflected the happiness shared within the small family.

Taxi
Uhm Tae Woong
KPLG
How does this article make you feel?