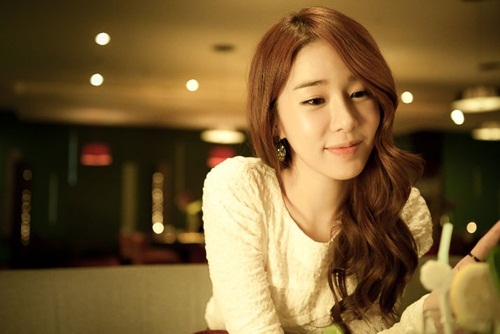 After reporting that she was positively reviewing the highly anticipated drama , “My Lover From the Stars,” Yoo In Na has confirmed her decision to join the cast.

With its pilot episode coming up in December, “My Lover From the Stars” already cast Kim Soo Hyun and Jeon Ji Hyun as its leading roles.

Yoo In Na most recently received love as Lee Yoo Shin from the KBS drama, “You’re The Best Lee Soon Shin” for her acting skills, beauty and fashion sense.

“My Lover From the Stars” not only boasts a stellar cast but a powerful production staff as well, including writer Park Ji Eun (“You Who Rolled In Unexpectedly“) and Jang Tae Yoo PD (“Tree With Deep Roots“).

The romantic comedy is about Do Min Jun, an alien who landed on earth 400 years ago during the Joseon era (played by Kim Soo Hyun) and Cheon Song Yi, an ill-tempered Hallyu top star (played by Jeon Ji Hyun).

Yoo In Na commented, “I’ve always respected writer Park Ji Eun and director Jang Tae Yoo. It’s an honor for me to be able to join such a great drama with a great staff,” and “I’m also excited to be working with great actors as well.”

My Lover From The Stars
Yoo In Na
KPLG
How does this article make you feel?