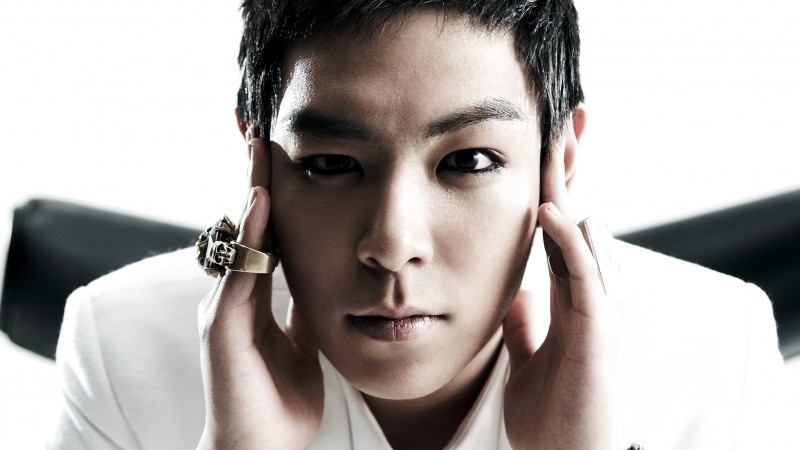 It looks Big Bang‘s T.O.P will also delight fans with a solo come back in the middle of November!

While his film “The Alumni” is about to hit theaters, T.O.P has revealed that he has also been working on his solo music. He plans to return as a solo artist in mid-November and has already finished filming a big-scale music video that is said to have cost hundreds of thousands of dollars.

According to several models on set, T.O.P’s music video was directed by Seo Hyun Seung and took four days and nights to finish.

T.O.P’s solo activities will be the last of Big Bang’s 2013 “solo parade.” Previously, Seungri and G-Dragon successfully held solo activities while Daesung released a solo album in Japan and even threw a solo concert. Taeyang is on the cusp of his return in November as well.

Regarding more details on T.O.P’s solo comeback, YG Entertainment commented, “We can’t reveal anything yet. Please wait a little more.”

Meanwhile, Big Bang will be throwing a Dome Tour in Japan starting in November, where fans can probably see each solo act in one place.

Big Bang
YG Entertainment
T.O.P
KPLG
How does this article make you feel?