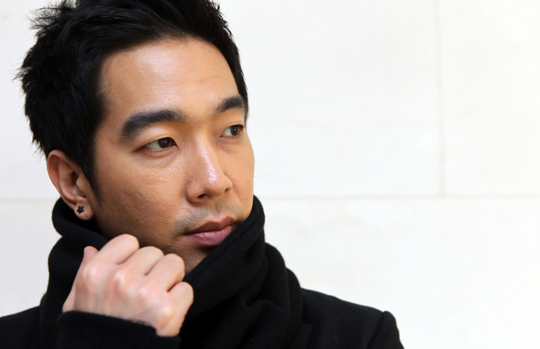 Go Young Wook Supposedly Kicked Out of His Agency

Former Roo’ra member and TV entertainer Go Young Wook has been kicked out of his agency amid facing charges of sexual assault and indecent acts by force against a minor.

The entertainer and his former agency JF Entertainment had decided to part ways. Go Young Wook’s profile was also quickly deleted from the agency’s website, and a representative of JF Entertainment commented, “Go Young Wook is no longer part of our company,” and carefully added, “We are not certain of when the separation occurred.”

Moreover, one entertainment insider revealed, “Go Young Wook re-signed a three year contract back in December of 2010. Although JF Entertainment stated that it did not renew their contract with the entertainer after his contract ended, it seems as though the company has actually kicked him out before the end of his contract.”

Back in September 27, Go Young Wook had been sentenced to two years and six months in prison, five years of enlisting his personal information to the public, and three years of probation with an electric GPS monitor. However, the entertainer denied his guilt on the legal ruling and filed a motion of appeal to the sentence. Currently, Go Young Wook is awaiting the results of his appeal.

Go Young Wook gained public attention after being accused of sexual assault and forced indecent acts in the back of a car upon three minors in a series of four encounters. Although receiving massive negative public attention, the entertainer maintained his innocence claiming the actions were consensual.