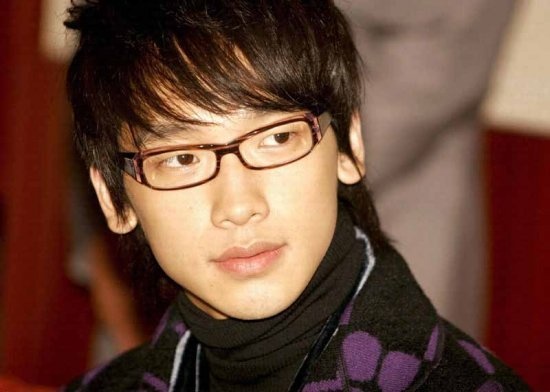 Rain Involved in Legal Dispute with His Building Tenant Once Again

On November 19, local news agencies report that Rain (Jung Ji Hoon) is involved in some legal trouble regarding his building in Cheongdam-dong and his tenant.

Mr. Park (age 59), who is a tenant in Rain’s Cheongdam-dong building, has sued the artist for fraud. Mr. Park, a high-end lifestyle designer in Hong Kong, stated, “Jung Ji Hoon’s sides are saying that the building lease contract contained the statement, ‘The building may be subject to leaks due to rain.’ However, I have not heard of this nor is it written in the contract so this can count as document fabrication and fraud.”

Mr. Park continued, “At the time, I signed a lease with Jung Ji Hoon but he is saying that the lease has nothing to do with him. The safety deposit and the other money has been deposited into an account under Jung Ji Hoon’s name.”

Rain obtained this Cheongdam-dong building in 2009. Mr. Park paid 100 million won (around 100,000 USD) as a safety deposit and signed a lease for monthly rent of 4 million won (roughly 4,000 USD). However, he has not paid his rent since last September.

As a result, Rain filed a lawsuit against Mr. Park this past January, which led Mr. Park to explain, “Since Rain did not fix the building, my paintings got damaged,” and filed a countersuit of 200 million won in damages.

However, Mr. Park lost his countersuit case in 2011 with the court saying, “The damages that Mr. Park face are from water leakage and the humidity from monsoon season, which does not have a causal relationship with Rain’s obligation to repair the building.” After this verdict, Mr. Park filed a bill of complaint but the court once again ruled in favor of Rain.

Currently, Mr. Park filed a lawsuit once again and the case is currently ongoing in the Seoul District Courts.