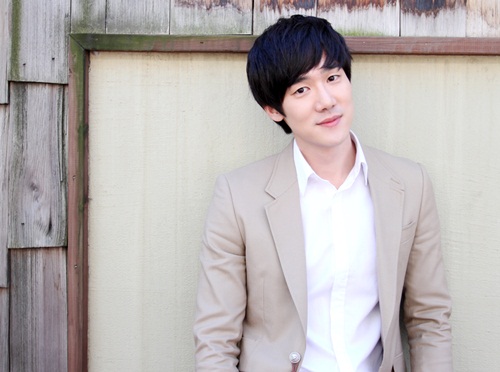 Director Park Chan Wook recently talked about his connection to the hot star Yoo Yeon Seok, which dates back to 10 years ago.

Park Chan Wook revealed that he has regrets when it comes to Yoo Yeon Seok during the “Old Boy” digital remastering release.

After watching his film again for the first time in ten years, Park Chan Wook commented, “I still can’t tell if that was a dream or if it was real.” He continued to talk about the behind-the-scenes stories of the movie.

Park Chan Wook said, “If I knew Yoo Yeon Seok would be this successful, I would have cared for him more and had some more close-up shots.” Yoo Yeon Seok is currently one of the hottest actors due to the drama “Reply 1994.”

Director Park continued, “Yoo Yeon Seok was cast because he did look a lot like Yoo Ji Tae but of course we didn’t only look at his face. He was a good actor too. I was worried since he was a rookie and the scene with Yoon Jin Seo in the science laboratory would have been difficult and scary for him. But he worked very hard and successfully filmed the scene.”

“I was very proud of him for doing his scenes well and I remember praising him as I bought him drinks afterwards since their roles played a big part of the movie,” he finished.

Meanwhile, “Old Boy” celebrates its 10 year anniversary as it was released in theaters once again with a remastered version.

Yoo Yeon Seok
Old Boy
KPLG
How does this article make you feel?