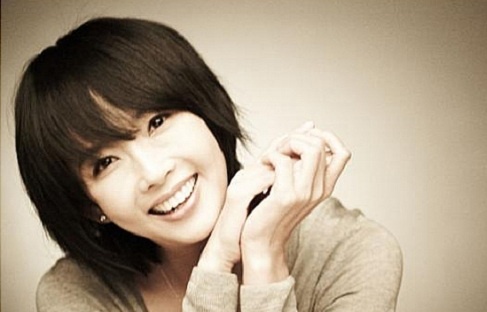 The domino of deaths following the late Choi Jin Shil has not ended.

Park, the last manager of the late actress, was found dead in a hotel room on November 27 at around 2:10PM (KST). The manager was known to have driven the late actress home the night of her death, causing Park to be questioned during the investigation of Choi Jin Shil’s death.

Park’s family expressed that the manager had been taking anti-depressants after battling bouts of depression. When the police discovered Park’s body, sleeping pills and anti-anxiety pills were discovered on the scene; police suspect suicide to be the cause of death.

The latest death of Choi Jin Shil’s last manager adds to the list of the deaths surrounding the actress. Back in October 2, 2008, Choi Jin Shil committed suicide in her house bathroom. Then in February of 2010, her one and only young brother, actor and singer Choi Jin Young, was found to have also taken his life. According to police reports, the cause of Choi Jin Young’s death was due to depression and stress. Moreover, on January 6 of this year, the actress’ ex-husband, former baseball star Jo Sung Min, was found to have committed suicide in his apartment bathroom.

The series of death surrounding the late actress has been heartbreaking, and many hope that the list of people who have taken their lives will stop.

Our hearts go out to the late Park’s family.