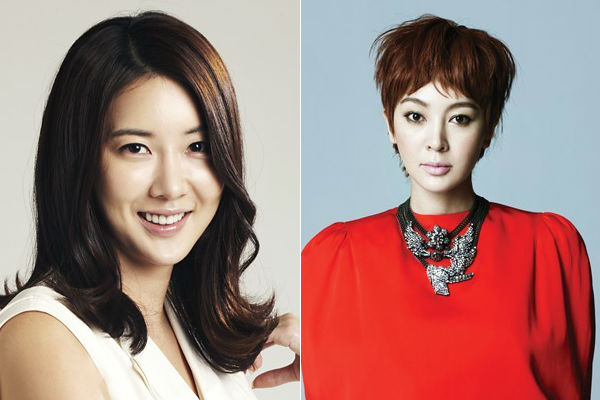 It takes around one to two weeks for the courts to decide on a date for the hearing after the appeal is filed.

Jang Mi In Ae’s lawyers spoke with Star News and said, “Jang Mi In Ae has revealed her stance on appealing. Specific reasons for the appeal will be more clearly defined later on but she is claiming that she does not have an addiction and therefore, is not guilty.”

On the other hand, Park Si Yeon and Lee Seung Yeon did not file an appeal. Instead, Park Si Yeon stated that she will accept the charges and sentence.

Park Si Yeon commented through her agency, “Regardless of the reason, I apologize to everyone who was disappointed. I am sorry to have caused worry.”

Previously, Jang Mi In Ae, Park Si Yeon and Lee Seung Yeon were found guilty of propofol abuse and was sentenced to eight months of prison, two years of probation and a fine.

The actresses were indicted of propofol abuse this past March.